Less well know than the famous Montgomery Bus Boycott is Britain’s very own version, the Bristol Bus Boycott of 1963. 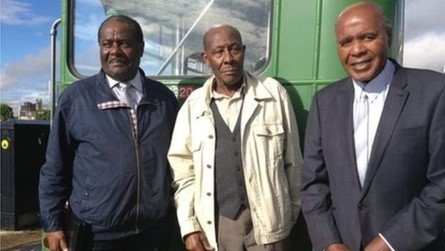 The Bus Boycott was due to a Bristol Bus Company refusing to employ workers of Black or Asian heritage.  At the time there were more than 3000 people living in Bristol of Black decent, yet the Bristol Bus Company claimed that they had to give jobs to people who were part of the traditional, white community of Bristol.

The Boycott resulted in Parliament not only forcing the Bristol Bus Company to drop its racist employment policy, but also led to the Race Relations Act of 1965, which made it illegal to discriminate in the workplace based on ethnicity or national heritage.