The Romans and Greeks

Many historians claim that the classical civilisations of Greece and Rome did not recognise people’s sexualities as being different.  Everybody was allowed to be attracted to whoever they liked and would not even be labelled as “gay”, “lesbian”, “bisexual” or any other label to do with sexuality. 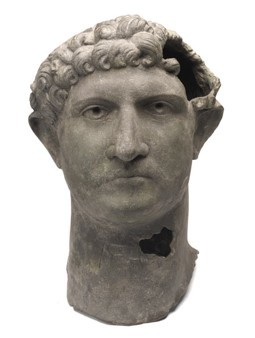 There is significant evidence from Roman and Greek art, pottery and mosaics that it was very common for men to be shown as attracted to other men, and women attracted to other women.  The Emperor Hadrian is even known to have brought several men on his tour of England with him, with whom he had romantic relationships.

Some Historians have even claimed the famous Greek army of Sparta preferred to recruit homosexual soldiers as they believed the soldiers would fight harder to defend each other.