The History of Gender Identity in the British Empire

Gender identity is currently a topic that is being discussed in Britain and across the world.  Laws are changing to recognise the rights of people to live their lives as a gender other than that which they were born with.  This could be the complete opposite gender or any gender identity in between.  Some people even have no gender identity at all.

Before the age of the British Empire, many cultures across the world celebrated those who were in-between genders or physically born as a gender that they wanted to change.  Often this is referred to as a “third gender” and “transgender”, but really it is a lot more complicated than that, with many different definitions of gender existing all over the planet. 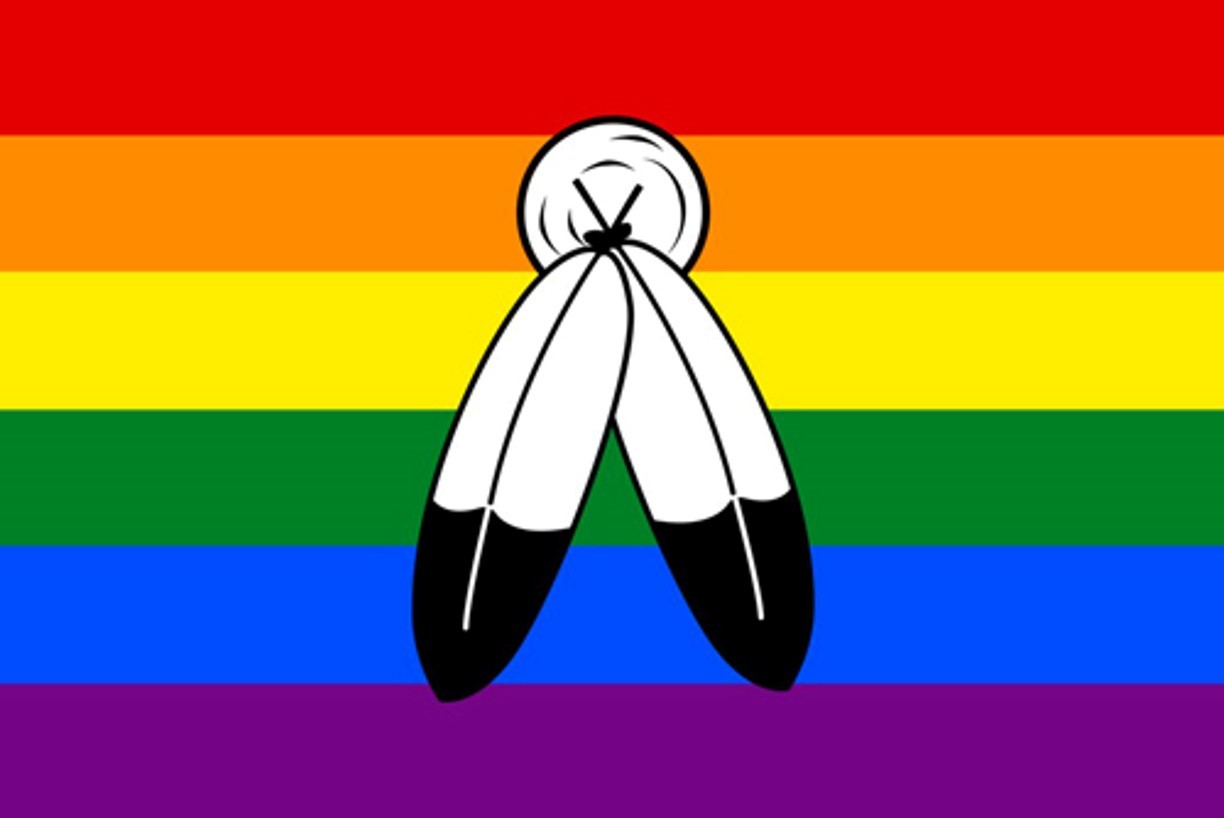 When Britain overtook countries in the age of empire, traditional British values were often promoted, meaning much of this understanding of gender was lost. The Two-Spirit Pride Flag is often used in America by Native Americans who consider their gender to be outside of traditional gender identities.