The first LGBTQ+ Head of Government

Jóhanna Sigurðardóttir became the first known LGBTQ+ head of government as Prime Minister of Iceland in 2009.  There have been rumours about many other historic heads of government and for some there is significant evidence, however Johanna is the first leader to officially be LGBTQ+. 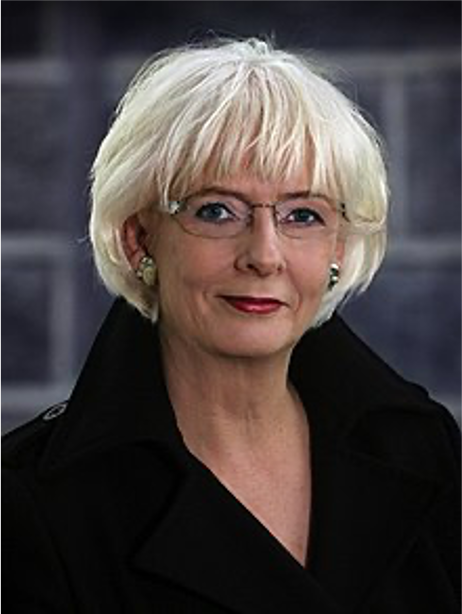 During her time as Prime Minister, at one point she had a 73% approval rating, proving that in Iceland sexuality is not an obstacle to achievement in politics.

There are many LGBTQ+ politicians in England who have held positions of great importance.  If you click on the link below you can find out about LGBTQ+ MPs.

Find out more: LGBT Politicians in the UK