Oscar Wilde is perhaps the most famous gay man in British history.  He wrote famous books, plays and poems such as The Picture of Dorian Gray and The Importance of Being Ernest during the late 19th Century. 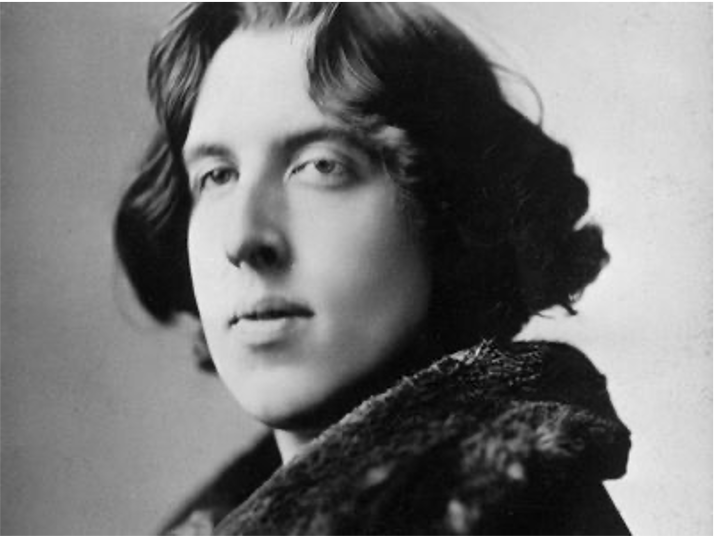 In the 1890s he was very publicly revealed to be gay, through a series of court trials that were openly reported by the Media.  At the time there were strict laws which made being a gay man a criminal offence.  After his trials he was sentenced to hard labour and died not soon afterwards.

Wilde is so significant because he is an example of the hypocrisy of Victorian values.  Many members of the nobility were known to be gay and some historians claim Wilde’s trials only took place because he challenged Victorian social norms.