Each day in October we will be finding out about Black History that is less well known.

Often Black History focusses on a few key individuals…we hope that this October everyone can learn something that they didn’t already know. 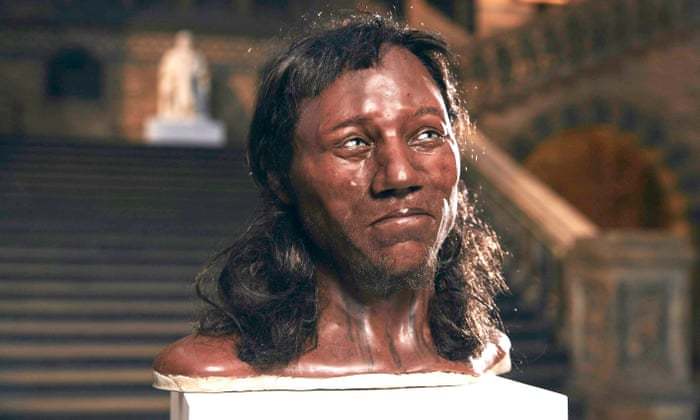 The Cheddar Man is a 10,000 year old skeleton found near Cheddar in the West of England.

In 2018 a scientific study analysed the DNA of the remains, and concluded that the earliest people in Britain would have had dark skin and blue eyes.

In fact, scientists now believe that all modern day homo sapians (humans) are descended from a group of humans that originated in East Africa over 200,000 years ago!