In 208AD the Roman Emperor Septimus Sevrus visited Britain.  He ruled the Roman empire, which controlled parts of Europe, North Africa and the Middle East.  All surviving sources suggest that Severus was of either Black African or North African heritage. 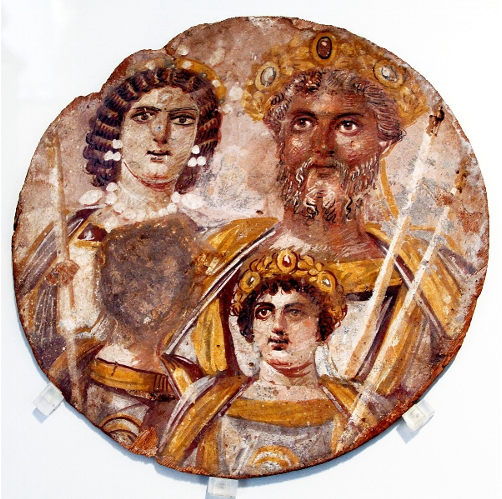 Archaeologists have examined many Roman graves in Britain and have concluded that the Roman army included soldiers from all over their empire, including North Africa.  Possessions they were buried with show that Britain was trading with most parts of Africa and Asia. 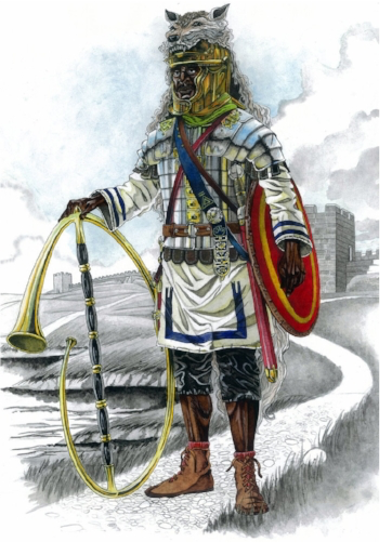 In 1901 the remains of a Roman woman were found in York.  Alongside her body was jewellery and possessions that are known to have been made in North Africa.  When her DNA was analysed it was revealed she was of North African decent.  Similar remains have also been found in London and Sussex.

The History of Black Britain: Roman Africans - Find out more.