The Dark Ages (approximately 500AD-1066) is the name of the period following the collapse of the Roman Empire in Britain.

Records show that Saint Hadrian was a Christian working in Canterbury who helped introduce music to church services in England.  He was even offered the most important job of the time, the Archbishop of Canterbury, but turned it down so that he could open and run a school. 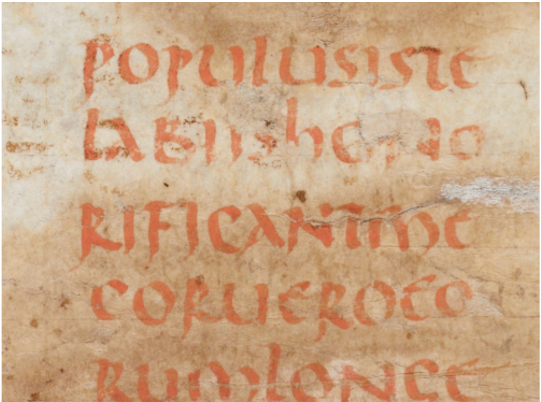 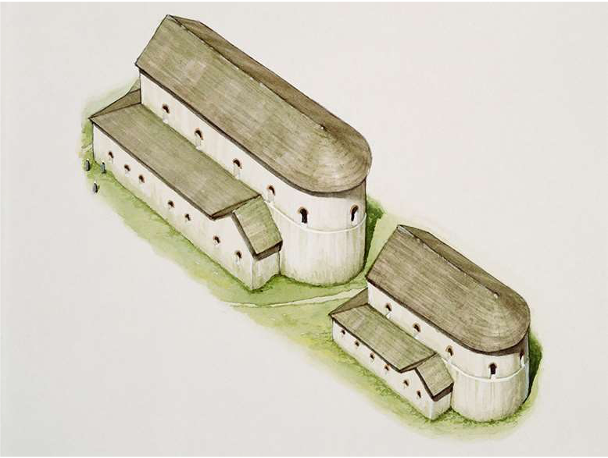 It is unclear exactly where Hadrian was from, but many sources refer to him as “Hadrian the African”, showing that people who were not of a traditional Saxon background still reached the top levels of the church.