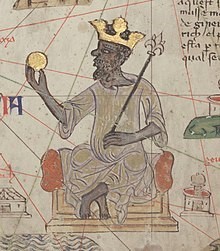 He is also remembered for establishing several large mosques, schools and universities in West Africa. 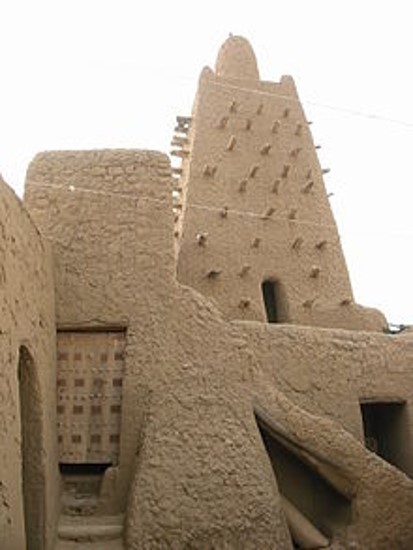