In the years following World War Two Britain needed large numbers of workers to help the economy grow and work in new, nationalised organisations such as the NHS. 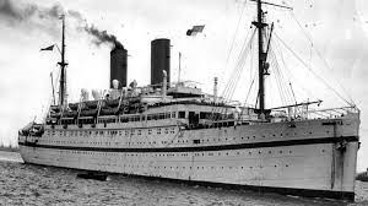 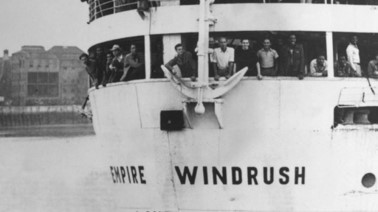 The contributions of those people who arrived on Windrush or who are descended from them to the British economy and to society cannot be underestimated.  Britain would not be the country that it is today without the Windrush Generation.