Charles Ignatius Sancho was born in slavery, and won his freedom.  He is famous for writing books and music, but is probably most famous for his work to help abolish slavery in the British Empire.

What is less known about him is that he was the first known Black voter in British History.  At the time people had to be wealthy in order to vote, this meant that most people could not vote because they did not own enough land or have enough money, regardless of their ethnicity.  Sancho first voted in 1774 and also voted in the election of 1780.  He was part of British upper class society and even had his portrait painted by Gainsborough. 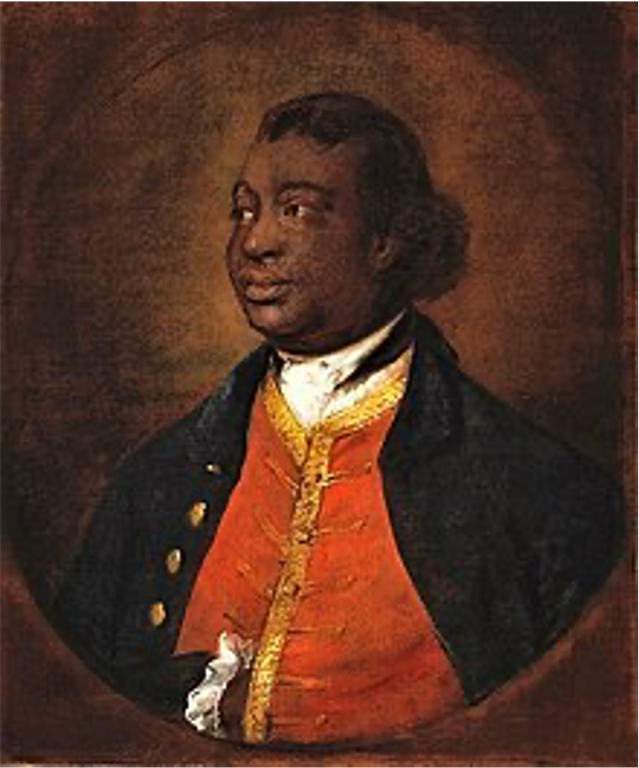 His book, “Letters of Ignatius Sancho” was a key document, and best selling book that helped to end slavery in the British Empire.