William Cuffay was a mixed race man who played a leading role in the Chartist movement.  The Chartists were a protest organisation that lasted from 1837 until 1838 and made a series of demands on the British government.  At the time only the wealthiest men could vote, and they wanted all men over the age of 21 to be given the vote regardless of their wealth.  The movement also demanded that people’s votes should be kept secret so that their employers could not intimidate them into voting in a particular way, that MPs should be paid, equally sized constituencies should be created and that elections should happen every year. 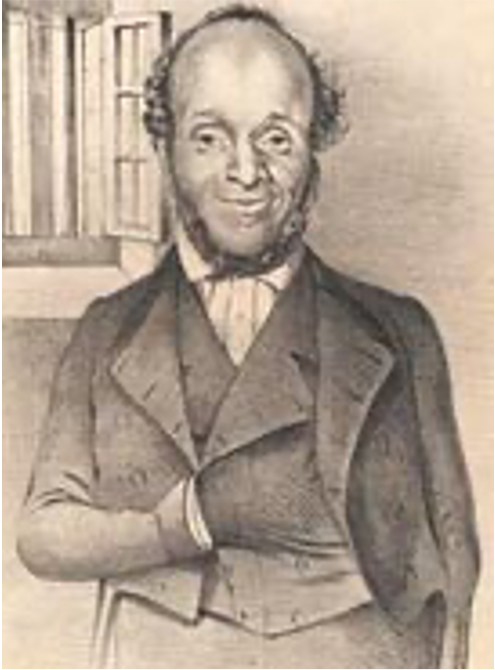 Even though the Chartists were not successful at the time, all of their demands except one (elections every year) has now happened.  The Chartist movement was very forward thinking for the time and wanted more political power to be placed with the poor than with the rich.