Justin Fashanu was an English professional footballer. He was the first ever Black footballer to command a £1million transfer fee in 1981. 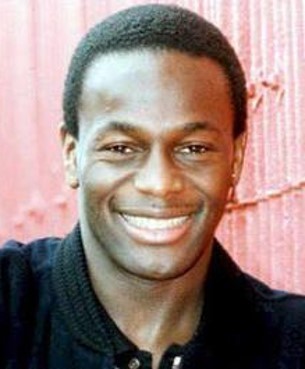 He was also the first professional footballer to come out as gay. In the 1990s this was not seen as acceptable to many football fans and it destroyed his career, leading to a false allegation of assault in the USA and a hate campaign by the American media. The Sun newspaper in the UK also became obsessed with his personal life and made it nearly impossible to continue with his career.

In 1998 Fashanu killed himself. Since this time he has been identified as one of the most significant men in LGBT Black History and is regularly cited as an example of why both racism and homophobia need to be wiped out in professional sport.