Lilian Bader was born in 1918 in Liverpool and went on to become one of the very first black women to join the British Armed Forces. 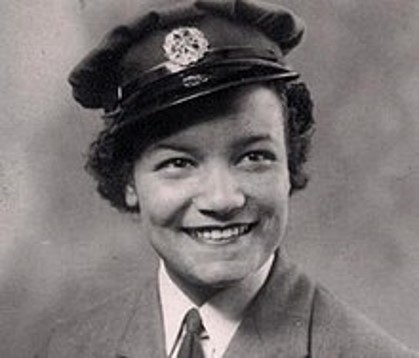 When she left the army to have children of her own, she retrained and got a degree from the University of London to become a teacher.