Constantine the African was a Medieval scholar who translated the works of Islamic Scientists such as Al Razi and Ibn Sina into Latin so that their ideas could be spread across Europe. 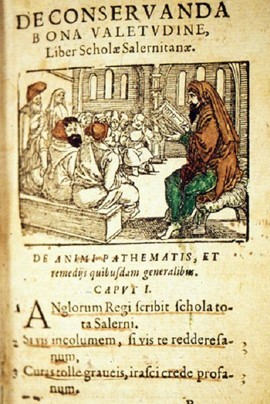 The Medieval Islamic scientists developed healthcare significantly, at a time when development of knowledge in Europe was being limited by the Catholic Church.  Without Constantine the African Europeans would have been far slower to develop new medicines and new methods of surgery, for example Al Razi wrote over 150 books and worked out that Smallpox was a difference disease to measles, whilst Ibn Sina wrote a famous book called the “Canon of Medicine”, which listed ingredients for multiple lotions and medicines.

Constantine the African - Find out more.