Claudia Jones was a US activist who left the US due to racism and moved to Britain.  Following her arrival in 1955 she set up the West African Gazette, the first newspaper in the United Kingdom to be aimed at a Black readership. 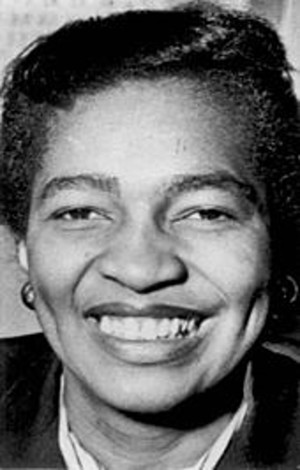 She became an incredibly influential journalist and figure head for the Black Community and continues to be celebrated by journalists, having an award named after her for journalism related to the Black community.