Sir Lenny Henry CBE is a British actor, comedian, singer, television presenter and writer. He is known for co-founding the charity Comic Relief. The charity organisation was founded in 1985 and by 1988 it was watched by 30 million and raised over £15 million. He is currently the Chancellor of Birmingham City University. 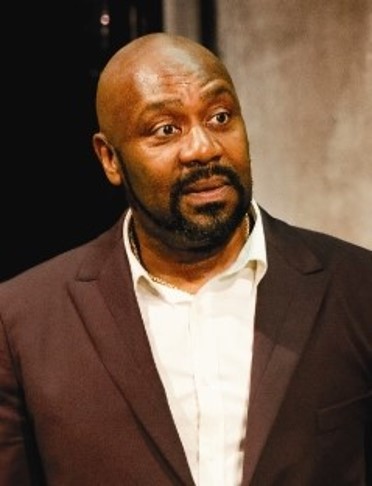 During his stand up comedian career he introduced characters that celebrated Black British culture such as Theophilius P. Wildebeeste (a homage to Teddy Pendergrass, an American singer, using the ‘TP’ initials). In honour of his longstanding career he was knighted with the CBE in 1999 and made a fellow in the Royal Television Society in 2016.