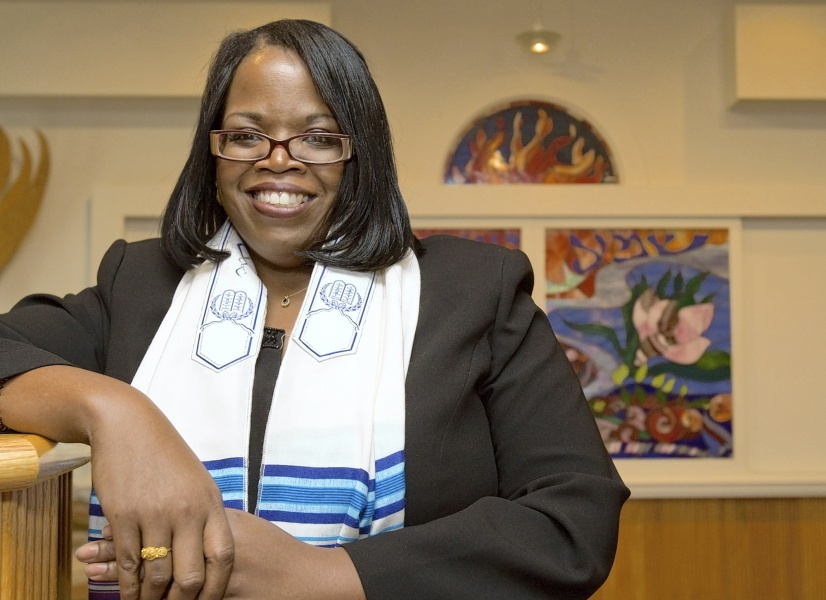 She converted to Judaism at age 24 and first studied and worked as a psychotherapist, working with victims of the Columbine High School Massacre in 1999.