Trevor McDonald is a Trinidadian-British journalist and newreader.  He was knighted by the Queen in 1999 for his services to journalism.  In 1992 he was appointed as the sole presenter of ITV’s News at Ten.  He is significant because he became one of the first Black, public figures to lead Current Affairs programmes that were aimed at the whole population of the country, breaking the pattern of these shows being presented by members of the White Community, often only supported by people of different ethnic backgrounds. 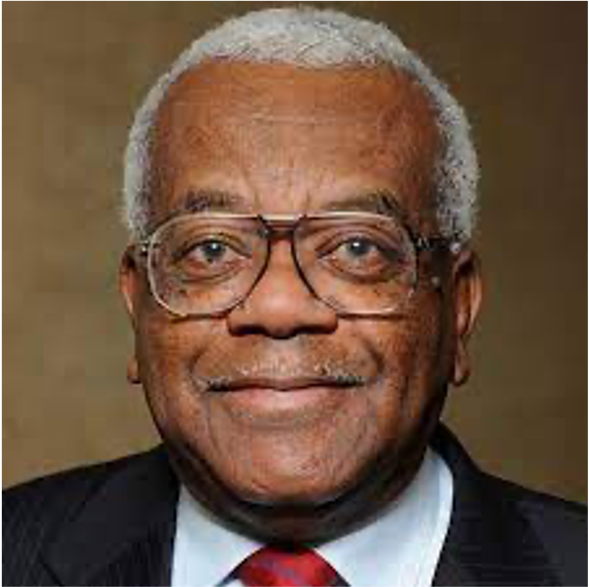