Pride Flags - What are they?

There are lots of symbols associated with the LGBTQ+ Community.  One of the most commonly used is the Rainbow Pride Flag. This flag is used at LGBTQ+ events across the globe to celebrate the community.

There are a huge number of variations of the flag to place emphasis on different members of the LGBTQ+ Community. These include ones for lesbian women, gay men, bisexual people, transgender people, queer people, intersex people, people of ethnic minority backgrounds that are LGBTQ+ amongst many others. Some countries even vary the flags for their specific communities.

The flag we will be using as a symbol of LGBTQ+ History is the 1978 Rainbow Flag as it was the original design used to promote the rights of all people from gender and sexual minorities. 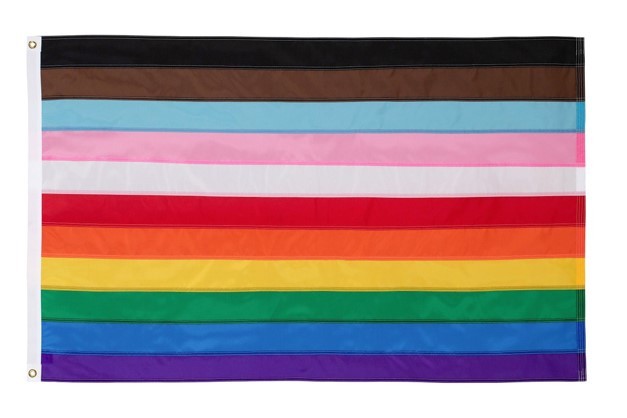